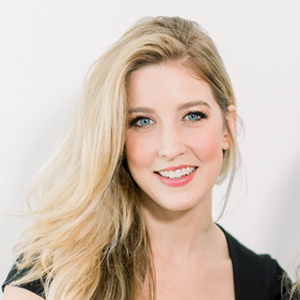 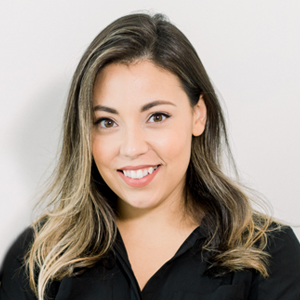 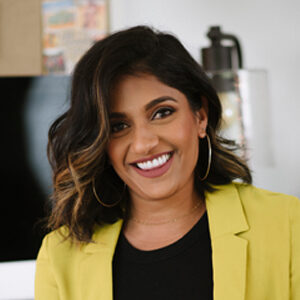 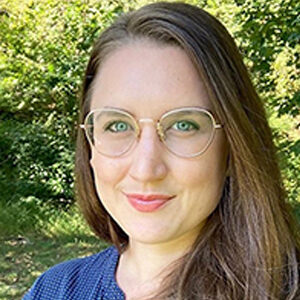 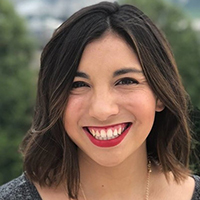 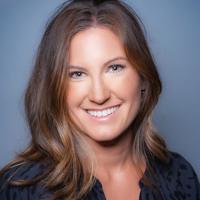 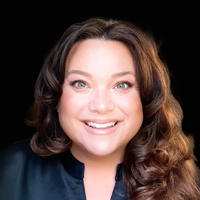 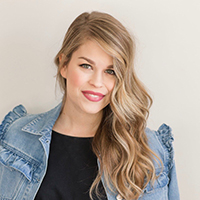 Two|pr is best known among media for representation of clients in a variety of verticals from entertainment to nonprofits to B2B to religious organizations. Our firm represents talent in all facets of industry, from television stars to app developers to best-selling authors and film projects. 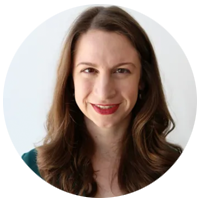 “I had a fantastic experience working with Two|PR for the launch of my book, and was thrilled at the breadth of coverage it received. Morgan and her team are smart, tireless, responsive, professional, well-connected — and lovely to work with!” 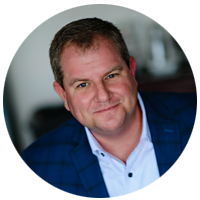 “Two|pr was, by far, the BEST experience I’ve had working with a PR firm. Night and day difference from my other launches! We were thrilled with their support of my book launch – everything from the team’s professionalism to the placements they achieved. Details. Prep. Communication. Everything was A+. Highly recommended.” 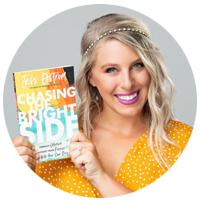 “Working with two|pr was a dream come true for the launch of Chasing the Bright Side. They were able to dive right in and immediately start getting hits. I always felt like I was taken care of and they had my best interest not just as a client, but as a person. I highly recommend working with this crew if you’re ready to get your story out there.” 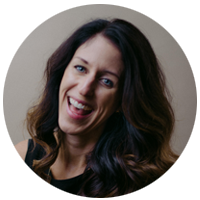 “I’ve heard horror stories of working with PR Agencies—that you pay them huge sums of money and never see a return. Nothing could be further from the truth with Two PR. Morgan and her team are smart, creative, professional and most importantly they really invested their hearts in getting the word out about my book. I could tell they cared as much as I cared, which is rare and exactly what you want from a PR team. Thanks to them we were able to secure a handful of important opportunities that I know made a difference in launch week. I would absolutely recommend them to anyone promoting anything.” 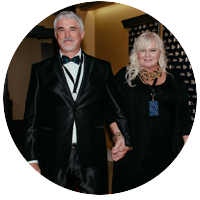 “The two|pr team could not have been more professional, thorough, and effective in working the local markets for our movie’s theatrical release and utilizing talent and key contacts for optimum exposure. They delivered above and beyond, and their attention to detail unparalleled.  We highly recommend two|pr for your PR needs – and we hope to work with them in the future on other projects and campaigns.”

Angel and Rodney Hatfield
SERV OTHERS and Executive Producers, Because of Grácia 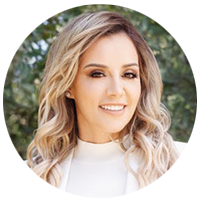 “In my 8 years as a public figure I have worked with many publicists but none have been as organized, and professional as two|pr. They provide new media outlets and walked with me from beginning to end of all interviews. Two|pr are more than publicists, they are allies for their clients.”

“Brooke and I had an amazing experience working with Morgan and the two|pr team. The coverage we received for our book launch was amazing, and the team was so attentive and easy to work with. We’ve mentioned so many times that we feel like the two|pr team are our friends now!” 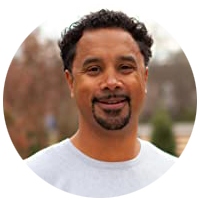 “It was a great joy working with two|pr. They are absolute professionals and are as efficient and thorough as any group I’ve ever worked with. They made it look like I was their only client and served me incredibly well.” 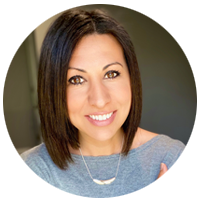 “Two|pr was such a joy to work with. They’re organized, detail-oriented, and keep the lines of communication open. Not only that, but they’re the best cheerleaders the whole way through! Hands down, they’ve been my favorite PR team to work with.”

Get in touch with the form below.

Authors Three and Jackie Carpenter of People First recently spoke with @AuthorityMgzine about how to take a company… https://t.co/TwRdDiNLA2
h J R

Headed back to the office? Amy Jacques with @PRSA shares these six tips for a smooth transition.… https://t.co/hQjsSIHxLh
h J R